Or any other School District across America that subscribes to the Communist Democrat Lunacy!

The following news should be a warning to parents in this school district as well as others! Know what is going on in your area! 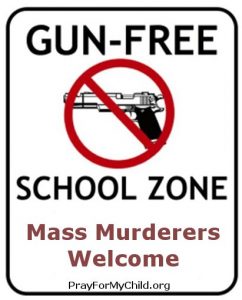 This is the same as putting out a Welcome Sign for psychopaths to come in and murder children.

This Superintendent, along with the whole school board, should be ousted and run out of town on the rails, if there are any! If not, put them in a Manure spreader and drive then to the city limits. Then post guards so they never come back!!

Oregon Live reports that Guerrero will increase “spending on social workers, counselors, and culturally specific supports for students” instead.

Guerrero’s announcement comes after Portland City Commissioner Jo Ann Hardesty called to stop funding the program that pay for the officers. That “program provides for 11 armed police officers to patrol the halls of the city’s high schools, nine of them in Portland Public Schools.”

Andrea Valderrama, the school board chair of David Douglas High, is going to put forward a resolution that will “not only nix the school resource officer program but also bar Portland police from providing security during school sporting events and other occasions.” 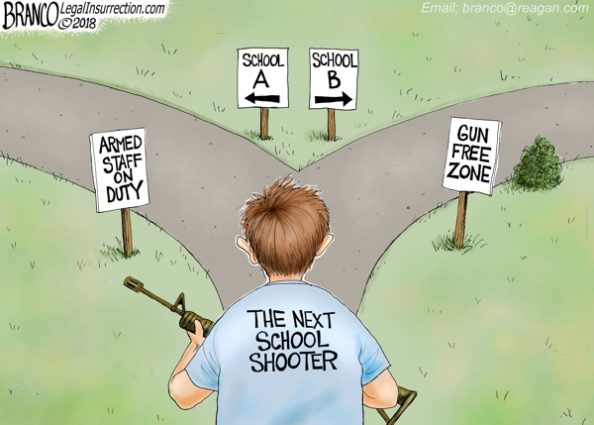