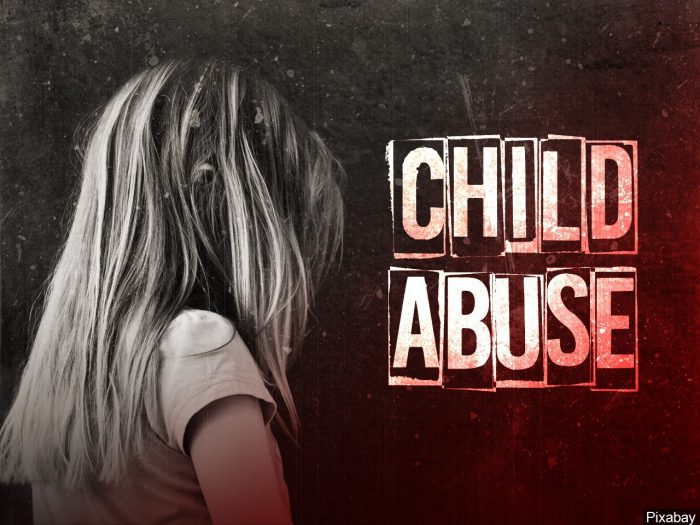 Sexual assault survivors in the state of Victoria could face fines exceeding $3000 or be thrown in jail for up to four months for telling their stories using their real names.

In February, the Judicial Proceedings Reports Act was changed to prohibit victims from identifying themselves publicly after their attacker has been convicted.

The new law also applies retrospectively, meaning victims who have previously spoken out lawfully, are now censored from discussing their abuse in public.

The law will also hit media outlets, who can be prosecuted and face fines of up to $8,000 for reporting the victims’ stories.

To be able to legally identify themselves, victims would need to obtain a court order – which is massively time-consuming typically costs in excess of $10,000 in legal fees.

Dr. Rachael Burgin, a lecturer in the Swinburne Law School, described the change in the law as a “major victory” for convicted pedophiles and rapists, according to The Daily Mail.

She said thousands of survivors will now find they cannot tell their stories.

Not only can victims no longer use their real names, but they also cannot provide any identifying features such as photos in publications such as memoirs and autobiographies unless they get a court order.

“There is no way that I would just have $10,000 sitting around to pay to do this,” Maggie (real name hidden), an adult survivor of child rape told news.com.au.

Sexual assault survivors are now fighting for their right to share their stories, with the #LetUsSpeak campaign launched on Wednesday.

The campaign, which is a collaboration between Rape and Sexual Assault Research and Advocacy (RASARA), Marque Lawyers, End Rape On Campus Australia, and news.com.au is calling on the government to reform the law.

When Maggie was 17, he was arrested and charged with rape and gross indecency as well as multiple counts of bestiality, after Kate reported her abuse to police.

In May 1997, four days before the trial was set to begin, he shot Kate dead at work after tracking her down using a private investigator.

He was sent to prison the following year, after pleading guilty to murder in exchange for the sexual offenses being dropped.

With his parole eligibility date looming, Maggie decided to come forward, resulting in her father receiving a nine-year jail sentence for multiple counts of incest and rape against her.

However, in March this year, the Supreme Court of Appeal slashed his sentence for the crimes against Maggie and ruled he could serve them concurrently with his murder sentence, leaving him eligible for parole in June 2022.

“I’m now a mother of three beautiful children and I wouldn’t want him out in any community,” Maggie said.

“I’m not just scared for my children.

“I’m scared for all children. I also have to be the voice for my sister too.

“She never got justice for the sexual abuse she experienced either.”

Maggie contacted Australian media outlets to draw attention to the lenient sentences given to pedophiles, only to learn of the new law that makes it a crime for the media to publish her name, or her fathers, as it could indirectly identify her.

“My sister was murdered for trying to tell her story and now I’m stopped from telling mine,” Maggie said.

“He has all the power again. It has to change.”

Victorian Attorney-General, Jill Hennessy has written to Maggie and other members of the #LetUsSpeak campaign to say she is “very sorry” to hear of their experiences.

She has requested the Department of Justice and Community Safety look into the cases.

A GoFundMe page has been set up to cover the court costs of survivors battling to overturn the gag law.

Similar gag laws were overturned in the Northern Territory and Tasmania earlier this year as a result of the #LetUsSpeak campaign.

However, they differed to the Victorian legislation as they were out-dated pre-existing policies.