If it were one on the commoner slaves, he would have been executed. But the elite get away scot-free 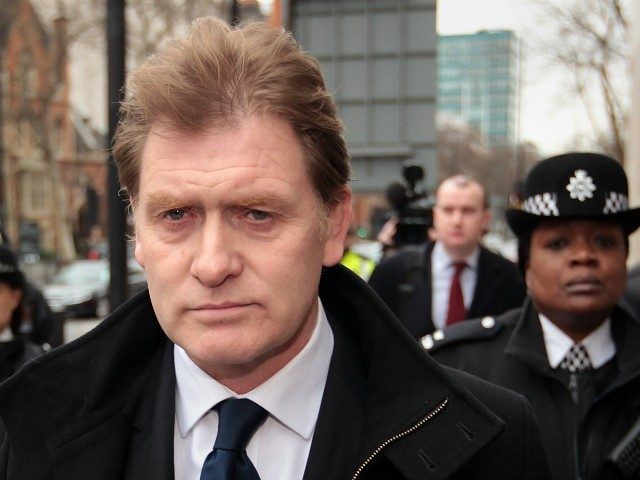 A former Labour MP who had multiple convictions for assault was spared jail despite being found guilty of possessing the worst kind of child abuse pornography.

On Friday, Judge Mr Justice Edis at Ipswich Crown Court handed 59-year-old Eric Joyce an eight-month prison sentence which was suspended for two years for making an indecent image of a child. He was ordered to attend an 18-day rehabilitation activity, pay prosecution costs of £1,800, ordered to undertake 150 hours of unpaid work, and received a sexual harm prevention order.

The former shadow minister for Northern Ireland had been told at an earlier hearing that his offense crossed the custody threshold, with Judge Peters saying in July: “It’s going to be a question of whether it’s immediate or suspended.”

Joyce was the MP for Falkirk from 2000 to 2015. He served the first 12 of those years as a Labour MP before becoming an independent.

Police had arrested him in 2018 and found on one of his electronic devices a 51-second film depicting “the penetrative sexual abuse of very young children” between the ages of one to seven years, according to Sky News. It was determined to be a “Category A movie”, depicting the worst kinds of child sexual abuse.

The prosecution added that there was evidence Joyce had searched for “material for five, six, seven, eight, nine, 10-year-old girls”.

The offense took place between August 2013 and November 2018 — conceivably occurring during his time in the House of Commons.