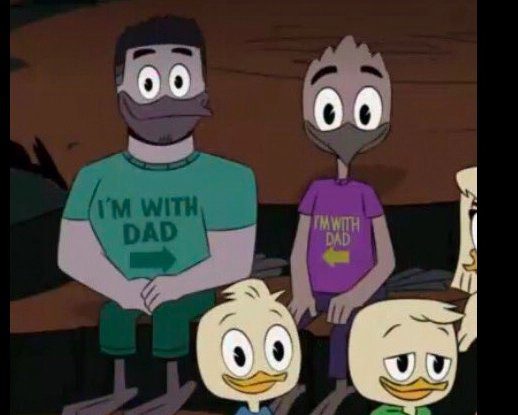 In new episodes of the 2017 reboot, the show’s main characters Huey, Louie and Dewey have a new female friend, Violet, who has two dads and a sister.

Check out this scene below:

A step in the right direction for LGBT representation… Thank you so much, #DuckTales pic.twitter.com/0wVPLLm4zP

In another scene, the dads’ shirts read “I’m with dad,” with arrows pointing at each other.

In a Tumblr blog post last year covered by LifeSiteNews.com, the show’s co-executive producer and story editor Frank Angones said the dads aren’t prominent characters “thus far,” but that more will be done to address LGBTQ+ issues in the future.

The show’s insertion of gay characters is just more evidence of how Disney is mainstreaming the LGBTQ+ agenda and stealthily indoctrinating their target audience – children.

The new episodes of DuckTales are now streaming on the Disney Plus platform.

California schools were attempting to force indoctrination into extreme sex and blood play, in an effort seize 8th graders innocence.