National File – A   P.O.S stands charged with human trafficking stemming from her time as a case worker at a Child Protective Services (CPS) agency in Pennsylvania.

A former child services caseworker has been charged with human trafficking, accused of recruiting a mother who was her client into prostitution in exchange for a favorable custody recommendation, authorities said.

Candace Talley, 27, of Winslow, New Jersey, was working for the Division of Children and Youth Services in Delaware County, Pennsylvania, when she coerced the mother, whose children were in foster care and whose case Talley was managing, into working as a prostitute, the Delaware County District Attorney’s office announced Thursday.

Talley drove the woman to and from jobs and took more than 25% of the money that was made, authorities said. Talley also promised the woman she would help falsify her drug test results to help her case. Talley was part of an “extensive prostitution ring,” the district attorney’s office said in a press release.

Talley was arrested Thursday and charged with two counts of human trafficking for financial gain, promoting prostitution, making threats and other related charges. 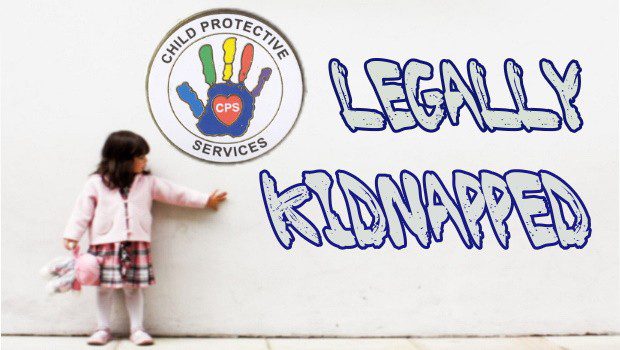 My recent report for The Epoch Times about Contra Costa County in California drew nationwide attention to allegations of prostitution in the Child Protective Services and foster care system.

Patrick Howley is an investigative journalist covering national politics. He was instrumental in breaking the NXIVM sex cult, Paul Pelosi Jr.’s work with a company that did business in Ukraine, and the crimes of Jeffrey Epstein. Patrick previously reported for Breitbart, The Daily Caller, and was Editor-in-Chief for Big League Politics. Follow Patrick on Twitter: twitter.com/HowleyReporter