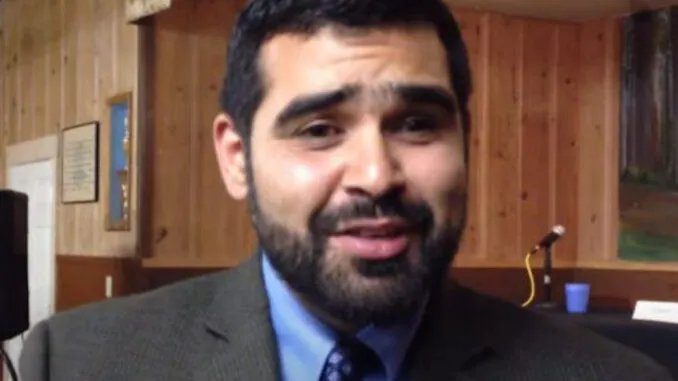 Robert Jacob, former Democratic mayor of Sebastopol in Sonoma County, was arrested Saturday on five felony and one misdemeanor sexual assault charges against a minor, according to the Sebastopol Police Department.

On Tuesday, the Democrat politician appeared in Sonoma County Superior Court, where the number of felony charges was expanded to 11.

The charges included: committing lewd acts with a child ages 14 to 15, participating in sexual penetration of a child under 16, making a child under 16 available to another person for lewd or lascivious acts, and distribution of child rape videos.

Foxnews.com reports: Police said the investigation began on March 30 after police got a tip about possible sexual assaults that occurred in the city between December 2019 and March 2021. Investigators identified Jacob as a suspect and took him into custody at a residence in the 7400 block of Woodland Avenue.

Sebastopol Police Chief Kevin Kilgore could not comment on how Jacob and the victim knew each other or provide additional details on the alleged crimes due to the ongoing investigation.

Jacob, 44, is being represented by Santa Rosa attorney Chris Andrian, according to the Sonoma County Superior Court’s website.

Fox News called Andrian’s office for comment on the charges against Jacob, but did not immediately hear back.

Jacob, who is a cannabis businessman, served on the Sebastopol City Council beginning in 2012 and was elected mayor the following year. He served a single four-year term and did not seek reelection, the San Francisco Chronicle reported.

He was being held in the Sonoma County Detention Facility without bail.

Police have asked anyone with information pertaining to the investigation to contact the Sebastopol Police Department at 707-829-4400 and refer to Report #21-0220.