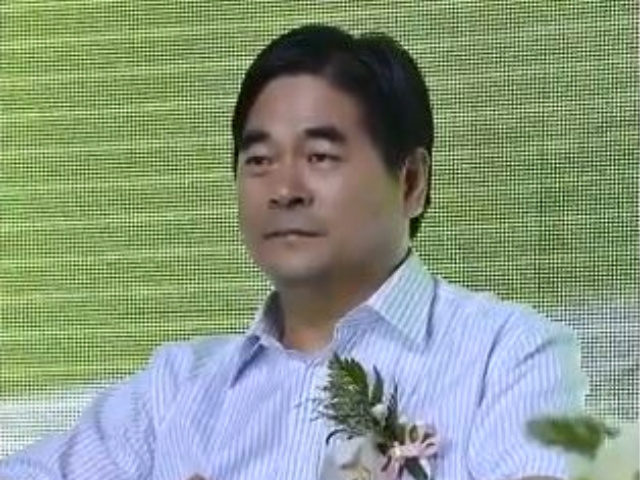 Wang recently stepped down as chairman of Seazen Holdings, one of China’s foremost real estate developers, “for personal reasons.” This announcement immediately followed news that Wang and another suspect identified only as “Zhou” had been arrested for their alleged involvement in the molestation of an underage girl in a Shanghai hotel.

The victims’s mother claims that Zhou transported her daughter on June 30 from Jiangsu province to Shanghai, where she was sexually assaulted. Zhou surrendered to the police on July 2, a day after the Wang investigation was announced.

Future Land, founded by Wang in 1996, responded with this statement:

According to the notification from [Shanghai police], the arrest of Mr Wang Zhenhua, the controlling shareholder of the company, was approved on July 10, 2019 for an alleged crime. Mr. Wang currently does not hold any position in the company. The operations of the company remain normal.

Seazen Holdings, a subsidiary of Future Land, has released its own response. “We, just like the public, believe that minors are the future,” it said. “Anything that harms a minor is a severe offense. Seazen absolutely supports and agrees with the authorities in handling this case.”

The sentiment may be a hollow one, however. After his departure, the company has allowed Wang’s son Xiaosong to take his place as chairman. The companies have already lost billions on the Shanghai and Hong Kong stock markets following the disturbing allegations.

Child molestation in China carries a maximum penalty of only five years, though the sentence can be extended with further charges. A statement by China police asserted that they “adopt a ‘zero tolerance’ attitude toward crimes against minors and will severely crack down on such crimes in accordance with law.” Source