Where have we heard this before??

Elizabeth Warren: ‘We Can Do Universal Child Care for Every Baby in This Country Age Zero to Five’

(CNSNews.com) – Sen. Elizabeth Warren (D.-Mass.) said at a town hall in Los Angeles on Wednesday that she would like to see federally funded universal child care for “every baby in this country” from birth to five years of age.

Warren would pay for that program, and others, by imposing a two-percent tax on the wealth of people whom she describes as being the top “one-tenth of one percent.” 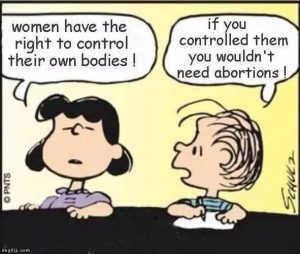 How about starting with the age “0” first Pocahontas? How about change YOUR parties platform to let the millions of Babies LIVE that YOU and your harlots enjoy killing each year?

No Pocahontas, your plan is NOT to provide health care for them. It is to selectively weed out the ones you Luciferian’s deem undesirable up to the age of five!!

Progressives Sign Petition to Kill ‘Babies’ Up to 5 Years Old

Northam on Abortion Bill: Infant Could Be Delivered and Then ‘Physicians and the Mother’ Could Decide If It Lives

MSNBC host says newborn infants don’t count as ‘alive’ unless parents decide they do; infanticide is the new abortion

This is NOT health care. It IS Murder and it IS Human Sacrifice to their god Lucifer!!