Des Moines Register – The Iowa Attorney General’s Office is no longer seeking the commitment of a former Midwest Christian Services student convicted of myriad sex crimes because the individual now identifies as a woman. 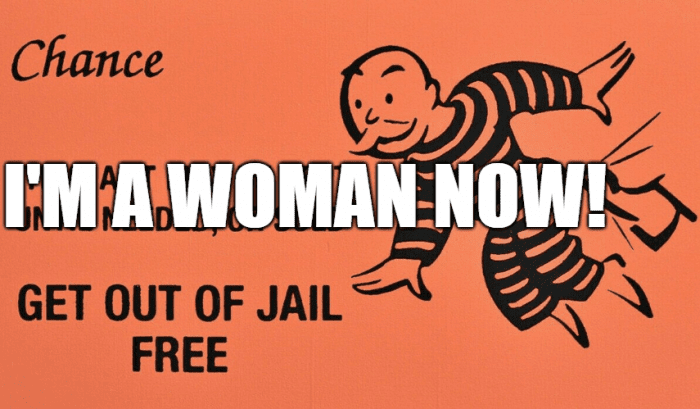 Court records show the state dismissed the application on Jan. 9. Attorney general spokesman Lynn Hicks wouldn’t comment on the reason for the dismissal other than to say “an offender’s hormone levels are an important part of substantiating an offender’s likelihood of recidivism.”

In November, the Storm Lake Times reported that Joseph Matthew Smith, a 23-year-old convicted of molesting a fellow MCS student in 2014, was “undergoing medical treatment that is needed prior to (Smith) potentially undergoing gender reassignment surgery.”

Smith has received treatment for gender reassignment over the past two years at Newton Correctional Facility. She first expressed a desire to “get started on transgender classification” in October 2017 and started using female pronouns.  Smith has expressed a preference to identify as Josie, according to court documents.

“We don’t believe we have evidence sufficient to prove Josie Smith has a significant chance of reoffending,” Hicks said late last week.

An Iowa Department of Corrections spokesman said Smith was transferred on Saturday to the Sioux City Residential Treatment Facility for transitional release. He did not say when Smith will be released.

Hicks cautioned the public not to overreact to Smith’s upcoming release. Smith will be subject to sex-offender registration requirements for the rest of her life, Hicks said, which includes regular meetings with a probation officer and a listing on an attorney general clearinghouse.