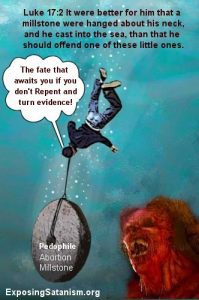 A depraved couple who groomed a young boy for sex and carried out a ‘campaign of rape’ against him, have been jailed for 38 years.

The pair, who ran a village pantomime, simultaneously abused the boy at their home in Sherburn-in-Elmet, North Yorkshire, after plying him with tobacco, drink and drugs. 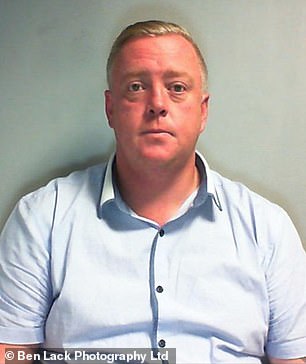 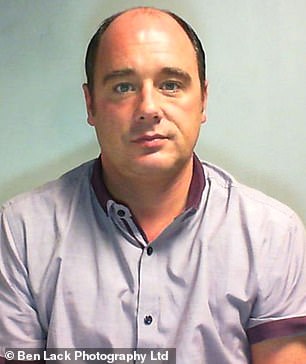 A jury at York Crown Court convicted the couple of 21 sexual offences including 16 of rape.

Their victim, now a man, struggled to hold back tears as he told the court of the effect their crimes had had on him.

The court heard he had nightmares and had been taking anti-depressants since his mid-teens. He also had problems forming relationships.

He said: ‘My childhood memories are all tainted and damaged because of what they did to me.

‘I feel my life has only just started. I am only just discovering what life should be. Their abuse will stay with me forever.’

Judge Andrew Stubbs QC said the couple had carried out a ‘campaign of rape’.

He told the pair: ‘You used him as a sexual plaything for your sexual gratification.

They had groomed the boy for sex and at an early age had given him the tobacco, drink and ‘popper’ drugs they used in their ‘dissolute lifestyle’.

‘There was additional depravity as the two of you used a variety of sexual toys. This sexual abuse and exploitation extended over many years.’