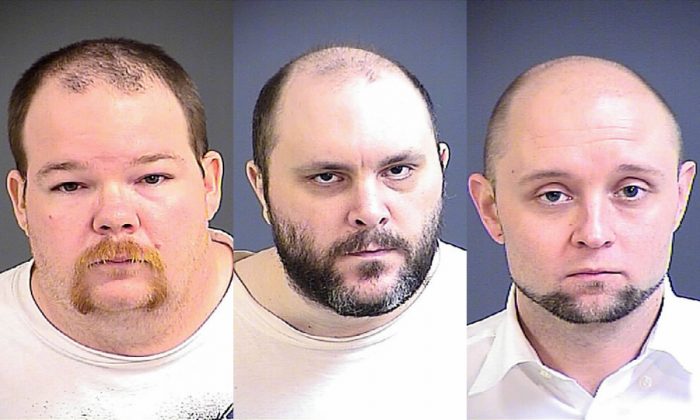 Seven men were slammed with lengthy prison sentences on Aug. 29 and Aug. 30 for operating a scheme to trick over 90 underage girls into performing sexually explicit activities on camera.

“Today’s sentencings involve another example of a disturbing and reprehensible new trend: the ‘crowdsourcing’ of child exploitation,” said Assistant Attorney General Benczkowski of the Justice Department’s Criminal Division in an Aug. 30 release.

The seven Americans, as well as others abroad, operated a password-protected website where they organized to target the social media accounts of girls as young as 10, according to court documents (pdf). The perpetrators contacted the girls and, posing as underage boys and girls, tried to convince them to engage in sexually explicit activities in front of a web camera. Sometimes, they streamed pre-recorded videos of other underage girls doing the same, tricking their targets into believing they were seeing a peer engaging in such activities. When the target followed suit, the men would record the video and share it among themselves through their website.  They seemed especially focused on the YouNow live streaming site.

Read the rest at the Epoch Times