Leah MarieAnn Klett | Christian Post Reporter – A growing number of young males — some just ten years old — are being forced into the sex trade in the United States, with traffickers dressing some little boys as girls before selling them.

Geoff Rogers, co-founder of the U.S. Institute Against Human Trafficking (USIAHT), recently told Fox News that most Americans don’t realize that boys — and not just girls — are commonly victimized by the sex trafficking industry.

“When you think about the magnitude of the problem, the number of kids being sold for sex here in America, most people think of girls,” he said, “and certainly there’s a tremendous number of girls being sold. But if we look at one particular study funded by the Department of Justice … that study identified an estimated 36 percent of kids that are trafficked are boys.”

“I noticed when I went to the Super Bowl in Phoenix a few years ago, that there were … boys being trafficked there,” Malone said. “What we found, even there, were little boys dressed up as girls and being sold.” 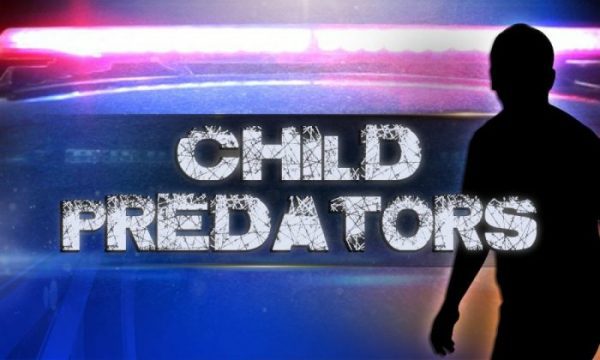 “So I think that was the first time I realized, apart from when I was in Thailand and met a 5-year-old boy that had been trafficked, but in America when I realized at the Super Bowl that these traffickers were selling boys, and sometimes dressing them up as little girls, it kind of opened my eyes to the problem,” Malone said.

In 2016, a Department of Justice-commissioned study, Youth Involvement in the Sex Trade, found that boys make up about 36 percent of children caught up in the U.S. sex industry.

Additionally, the National Center for Missing and Exploited Children found that the average age a boy enters the commercial sex trade is between 11 and 13.

But despite the magnitude of the issue, services to help young boys escape a life of trafficking are virtually nonexistent.